Located about 5 minutes from the east exit at Shinjuku station, it can be easy to over look this game center as its main entrance is off on an alley way away from most of the hustle and bustle that surrounds the station as well as the Kabukicho area. But that hasn’t stopped Shinjuku Sportsland from becoming my favorite arcade in the Shinjuku area. Even if not many sports are played within. Due to being slightly south of Kabukicho, there’s no need to worry about the infamous touts that populate the area while still having plenty of eating and drinking options nearby.

Shinjuku Sportsland is 3 large stories of games, games and more games, all the popular games are well represented here from Gundam to Kantai Collection. And even though 3 stories might pale in comparison compared to some of the other large arcades in Shinjuku and else-ware, the size of each floor more than makes up for it. 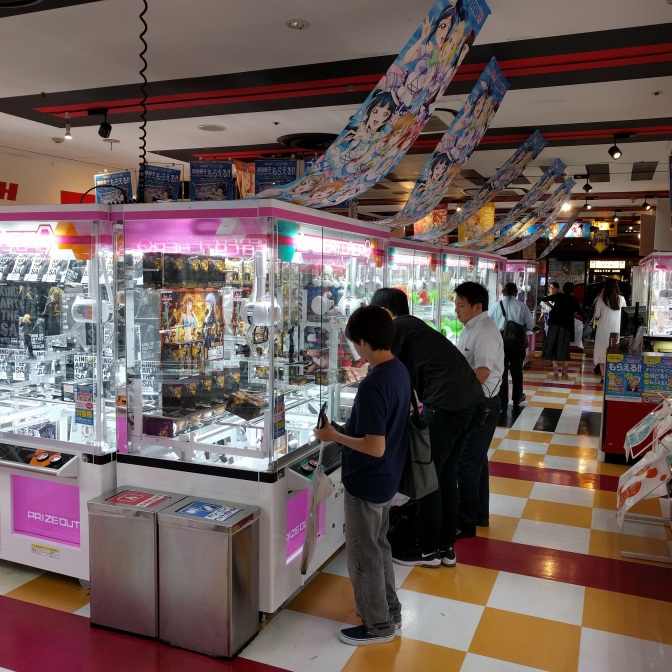 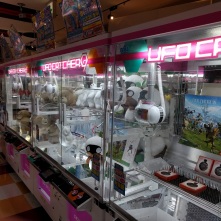 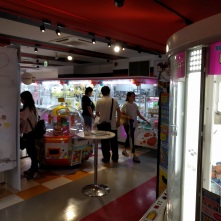 The first floor, as with most arcades is dedicated to UFO Catchers, the standard array of prizes can be found here, and it has a very Akihabara like feeling compared to most game centers that are not in Akihabara itself. I think it is most likely the constant stream of Love Live! music that helps give it this atmosphere. One word of warning though, I have heard that the UFO catchers at this arcade are a good deal more difficult to win than elsewhere, I can’t confirm this however since they are not exactly my forte.

Moving up to floor two, there’s a large amount of popular games including; Kantai Collection, Wangan 5 DX, Initial D 8 as well as card battling genre of games such as Code of Joker, and Sengoku Taisen. Rhythm games are solidly represented as well, they were no where near as crowded as their Akihabara counterparts, so it’s usually no problem to secure a machine. There also exists a small section devoted to Japanese Medal Games and a rather popular Star Horse corner as well. 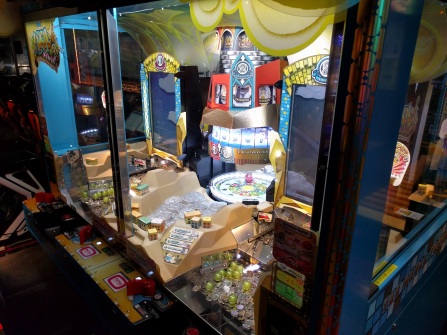 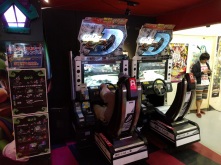 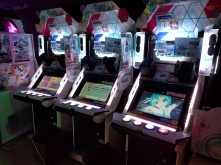 The third floor however is where most of the action takes place in this game center as it features an extremely competitive Gundam EX Vs community. More often than not cheers would erupt from the player base here as well as a decent amount of despair from agonizing defeats. When you have roughly 40 linked cabinets all playing vs each other for control of the larger map, its easy to see why it would get so heated. 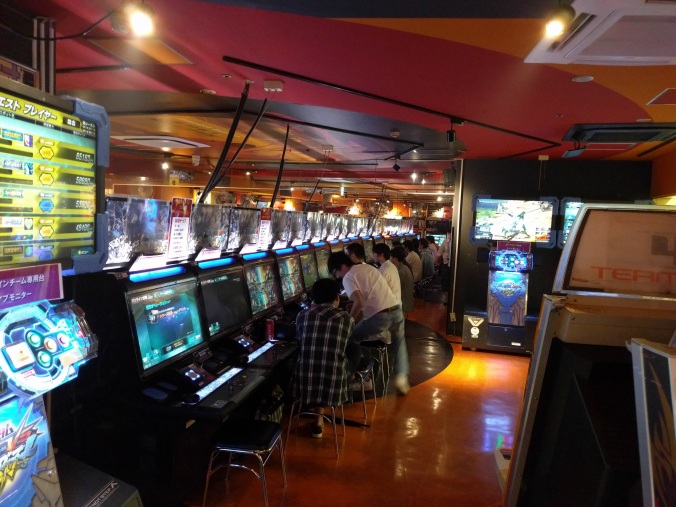 Also featured on this floor is a solid fighting game area for fans of titles such as BlazBlue and Guilty Gear, and a rather odd little section of retro Gundam arcade titles that are worth a look for those that are interested. 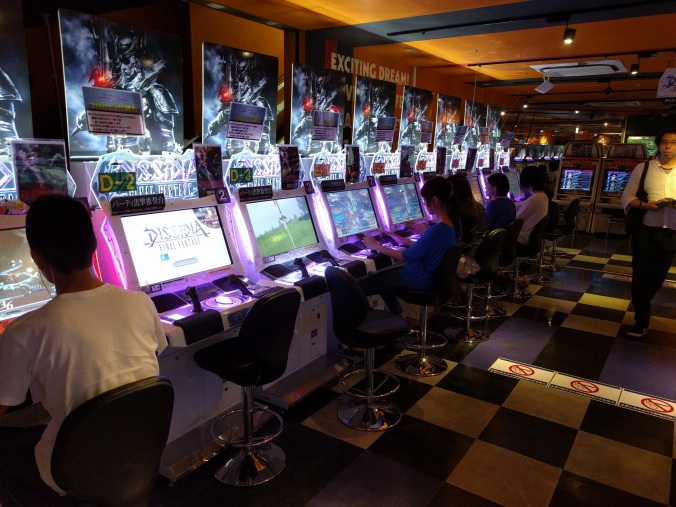 The other half of the floor is devoted to several games, Dissidia Final Fantasy takes up a large portion of space, as does Wonderland Wars and Gundam UC Build Fighters. A rather nice feature of this arcade is that the various games are spaced out enough as to avoid cluttering and form little nooks where one game reigns supreme. Most games also feature various chargers already build into for your mobile device. Though if you have a USB-C type device you will need your own cable. 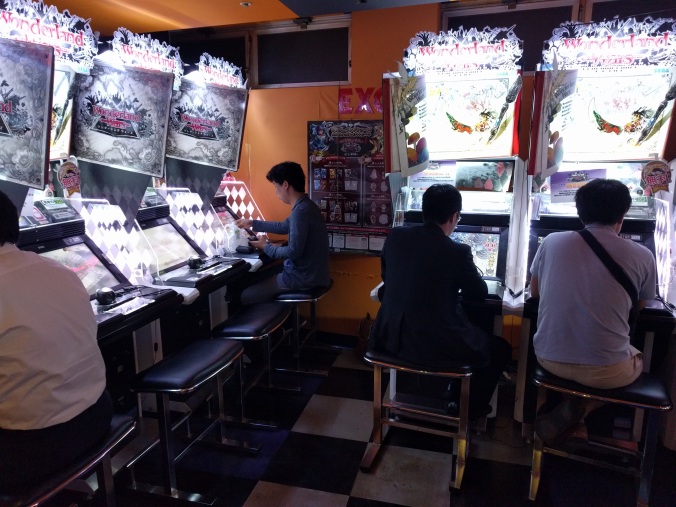 A nice thing to note is that the various vending machines offer a really nice array of beverages and you can usually find something fun to drink, though I would not recommend the Coffee Milk flavored soda.

Shinjuku Sportsland has become one of my more visited locations if I’m not feeling a trip across the city to Akihabara, and for those staying in Shinjuku looking for a solid spot to play should give this location a visit especially if they aren’t all that fascinated by Kabukicho.

As always, have a location your curious about if theres any good places to play? Or a game you want a guide on how to? Just leave a comment or contact me on twitter and I’ll see if I can make it happen!