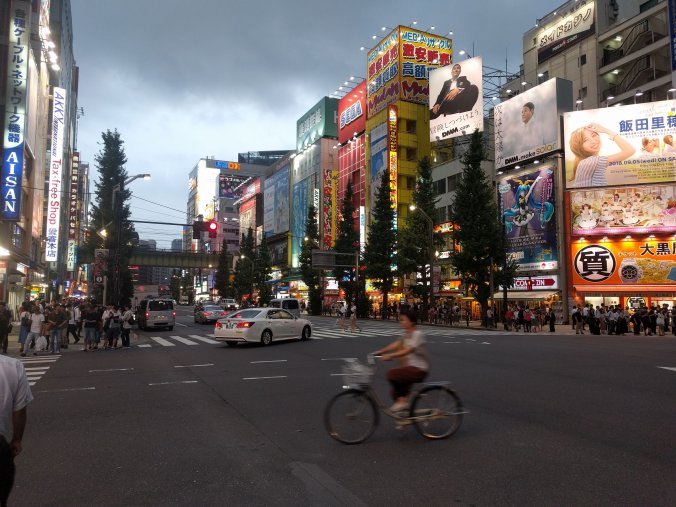 Arriving around 5pm to my hotel, I wanted to settle in and deairplane myself for a bit before getting down to business. Wanting nothing more than to hit Pepper Lunch before heading to any arcades that was the first plan. There’s no image or anything special because it was gone just about as quickly as it came. With that in order, it was time to check out some stores before they closed at 8pm, nothing major just some scouting.

Night one was just a brief reintroduction to the arcade culture as its been a year since the last visit. And a year makes all the difference. new games come and old games go with new games such as Fate GO popping up based on the mobile game, while others like Border Break have dwindled considerably. 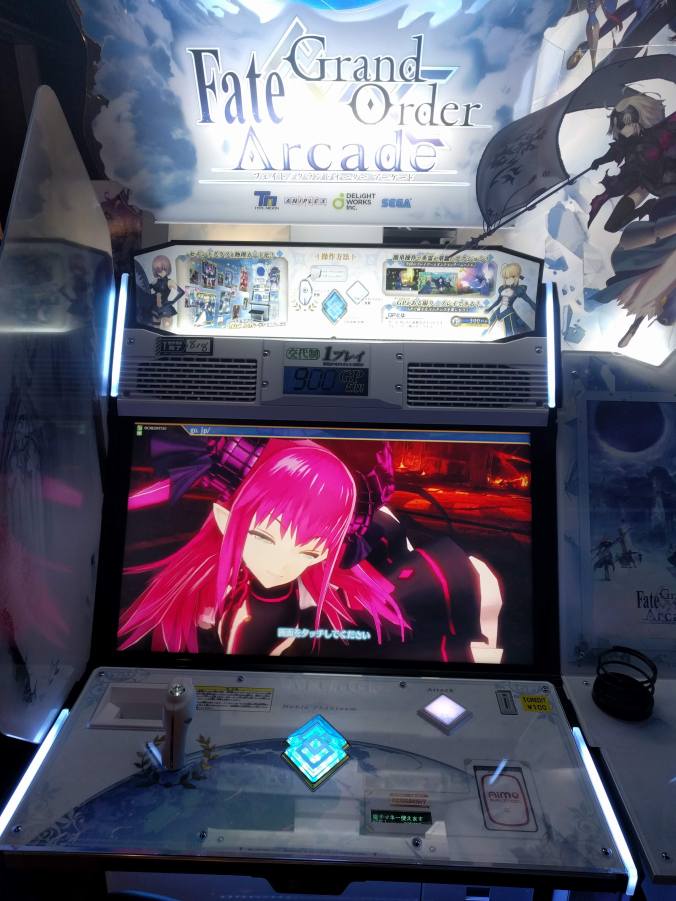 While the old standbys like Kancolle and Love Live still have their space, they are old news. Kancolle mostly due to Azur Lane supplanting it as the Ship Girl of choice mobile game, and Love Live’s in a downturn between series.

My personal favorite Wonderland Wars is still going strong, while not as promenant as it used to be at my primary arcade, its still notably popular and the other Sega Arcade nearby having many more machines than it used too, my guess is they moved several over.

The hot rhythm game this year is Ongeki, it looks like it has a very interesting style setup where its almost like a cross between Theathrythm with Museca. As you have a party of characters who fight towards an end goal but its much more intense.

It comes with a Joystick and 8 buttons to deal with, the gameplay looked neat an I look forward to trying it out.

That about covers it for the few hours that I had for the first night. Many more hours to come! 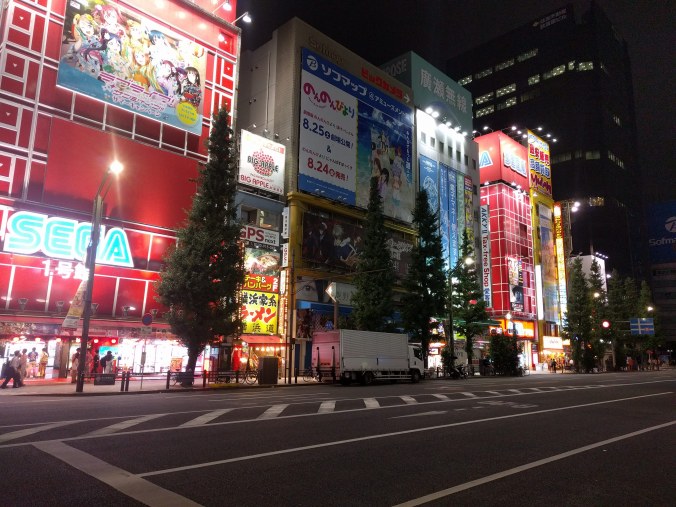